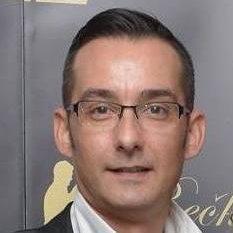 Travel agency BTravel is present on Croatian market for only few months, but already has opened its first office in the region.

In Belgrade, the Serbian capital, Best Travel Solution office was opened. Office will be led by Aleksandar Danilovic, a long-time professional in the tourism industry who made his career in some of the largest travel agencies in the region.

This is the first of many BTravel expansions in the region planned by the end of the year. In 2017 the company plans to open offices in 15 more countries.